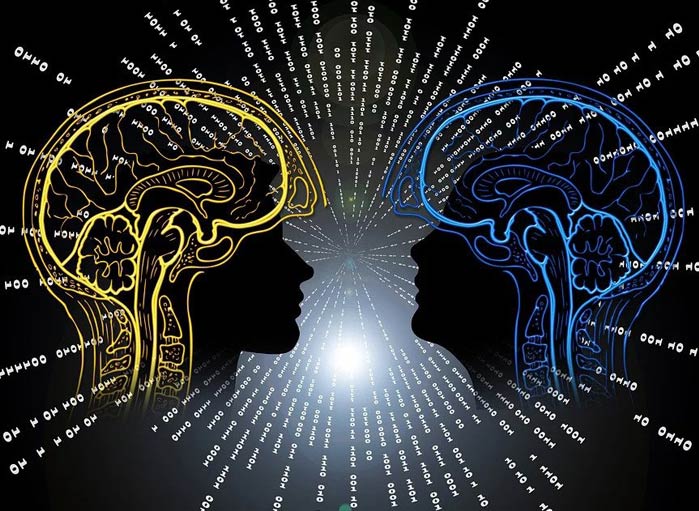 Does the cloud require a massive investment? The question may seem debatable. But in many ways, it can considerably minimize the expenses of ownership and simplify the virtual environment. Now an organization can easily run the software in the cloud, powered by a high-speed server, offering impeccable service to its customers. But cloud security remains a critical issue as we become more and more connected. Can quantum computer cloud resolve this and work amicably with the cloud? Let’s find out.

Those who are new to the world of quantum computing cloud will find this article especially helpful as we will try to answer some common questions.

1. What is quantum computing?

Put simply, compared to traditional computing, quantum computing is more powerful as it is based on quantum physics. While most traditional computers use bits with less value like 0 or 1, Quantum Computing is far more advanced. It is capable of using bits or ‘qubits’ of multiple values to store data.

Because of their capacity of storing multiple values, qubits are more powerful. They can influence each other even when they apparently disjointed. This process is known as entanglement. Now if they have such a phenomenal power, why don’t we have more quantum computers and qubits?

Although the future of quantum computing looks extremely bright, qubits are fragile. Even the slightest change in temperature or noise vibration can cause errors in qubits. The real challenge is to maintain the qubits in a stable state.

2. What is QCS or Quantum Cloud Services?

Your introduction to quantum computing will be incomplete without the mention of QCS or quantum cloud services. Introduced by Rigetti, QCS (128 qubits) will maximize quantum advantage by assembling the powers of both quantum and traditional computers on a cloud platform.

Following Rigetti closely, Google has its own quantum operating system with Bristlecone at 72 qubits and IBM Q at 50 qubits.

Microsoft’s Station Q is somewhat different from Google and IBM’s platform. Instead of stabilizing the sensitive qubits, it is keener on developing topological qubit which will help in the mass production of quantum computers.

Security has been a matter of concern for cloud computing. Quantum computing is capable of decoding some of the strongest encryption. Breaking the code barriers, quantum cryptography will offer new methods and protocols to ensure secure communication. This new technology will eliminate security issues and cyber threats which are a matter of concern in a cloud platform.

4. AI, cloud and quantum computing – how are they related?

The possibilities of AI seem endless if there are no limitations in computing power. VR world will be more immersive if they can even use a small amount of quantum operating system. After Rigetti, more and more companies are thinking about the plausibility of an alternative internet by combining the powers of AI, cloud and quantum computing. Many have also predicted the possibility of the human brain being the interface with no need for a keyboard, controller and mouse.

5. How will quantum computing help our businesses?

Quantum computing is one of the powerful phenomena which will expedite the speed of data interpretation once the power of qubit is harnessed. It can effectively solve simulation and optimization problems in different industries. It can largely assist in risk mitigation.
As we move towards automation, a quantum system will soon become a household name. But before you move to that advanced zone, begin by adopting cloud. If you are contemplating on cloud migration, let us know about your requirements. We are one of the few Iowa SEO companies which also specialize in cloud migration. 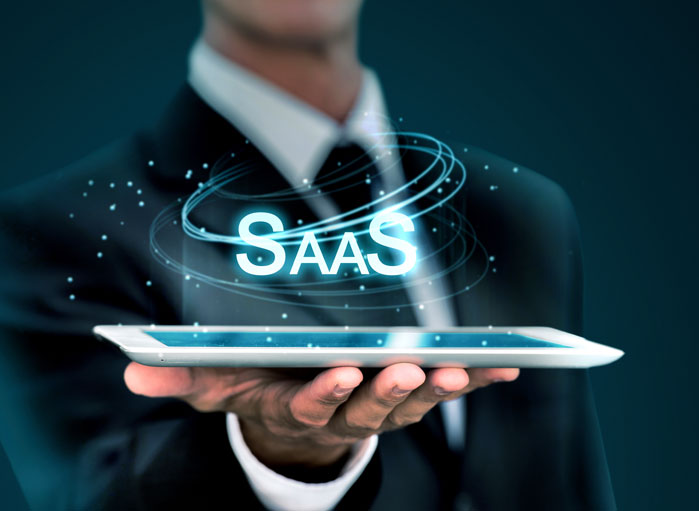 Software as a Service: Characteristics and Benefits 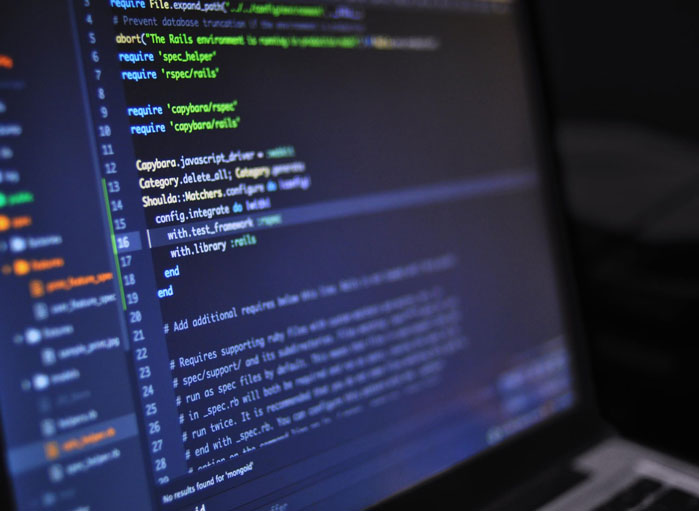