Drupal is a secure and reliable open-source CMS. The outside-the-box features and flexibility Drupal brings make it an attractive framework for building websites and developing other web applications. In this post, we’ll look at the new features in Drupal 9 – the upcoming version of Drupal. 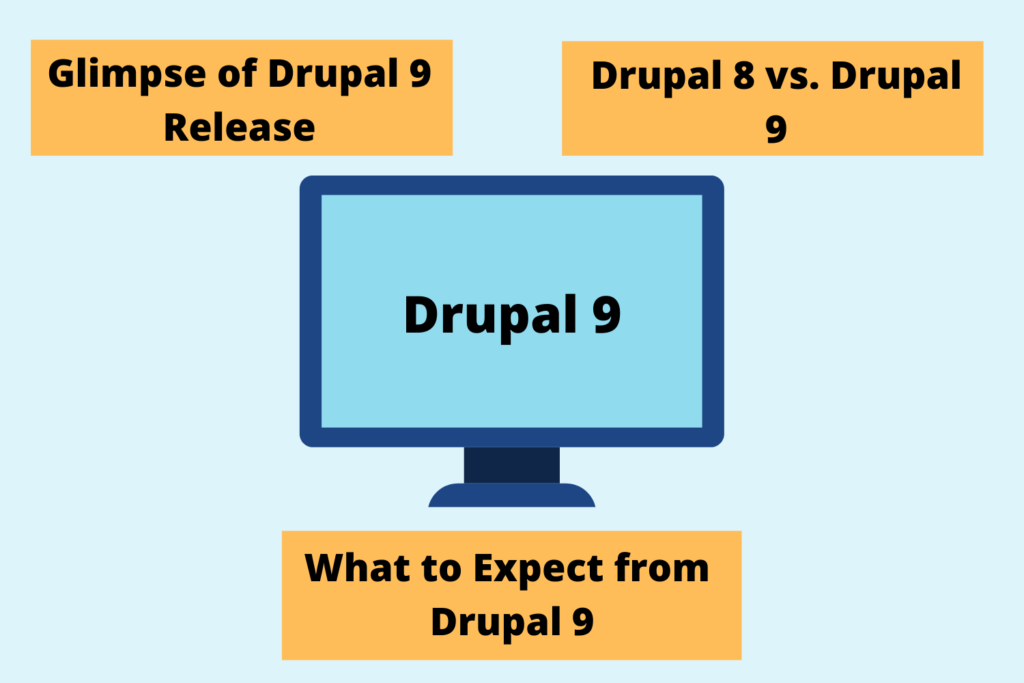 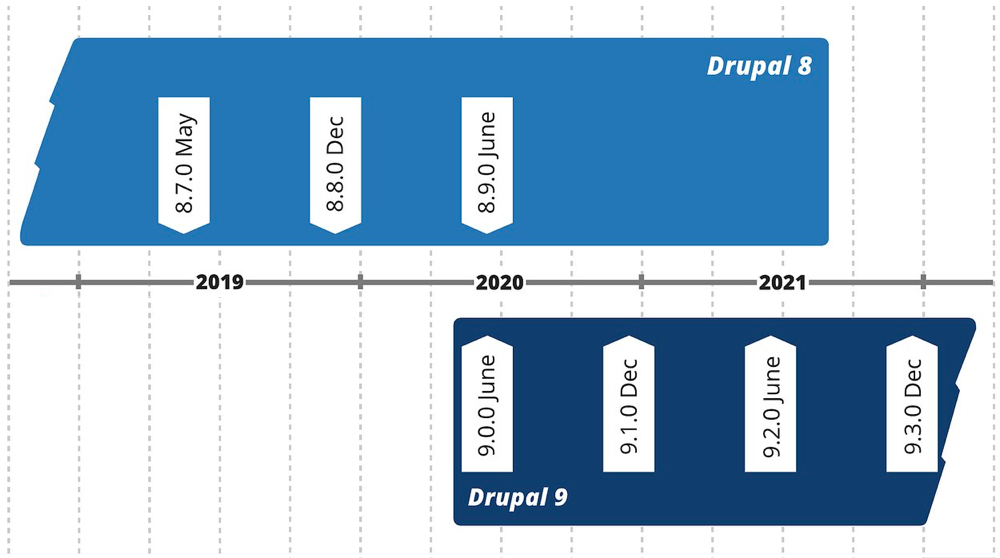 There are two key differences between Drupal 8 and 9:

1. Upgrading to Drupal 9 will be quite smooth, unlike with Drupal 8

3. No support in Drupal 9 for Deprecated Code of Drupal 8 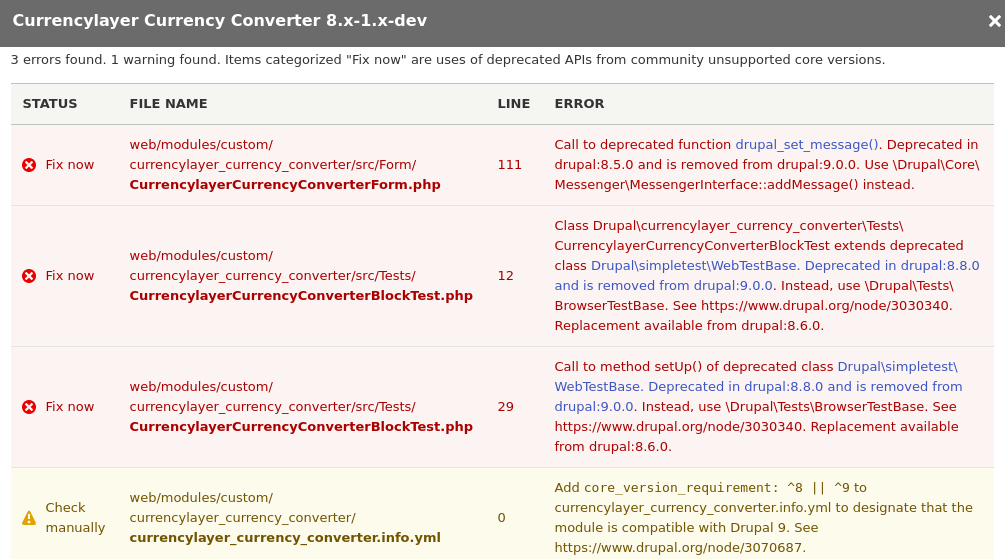 4. Contributed modules to work in Drupal 8 as well as 9