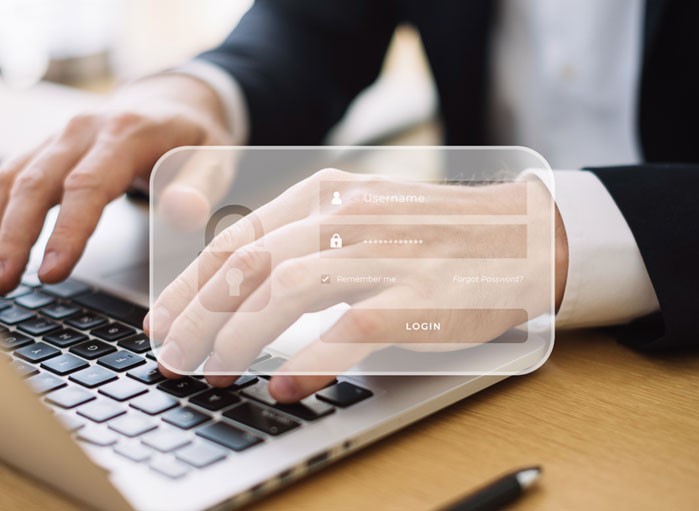 Using the virtual server hosting platform of Amazon is beneficial for businesses. The following are the unique advantages offered by Amazon EC2.

With Amazon AWS EC2, users can have full administrative control of their virtual servers. The level of control and access offered by EC2 is the same as that of a physical server running locally in your office.

Compute instances are managed easily through the web interface of EC2, which lets users boot instances, scale up or down as per business requirements, and configure the processor settings with just a few mouse clicks.

Moreover, virtual servers on AWS EC2 can be automatically managed through an API (application program interface), which you can set up by downloading an SDK (software development kit) from AWS in your preferred programming languages.

2. Gives you Freedom to Choose Your Preferred Platform

Launching an instance in Amazon EC2 helps you to run your choice of the operating system. You can run Microsoft Windows Server or choose from several Linux distributions. This is a significant feature for most of the businesses, especially the ones who are considering moving to the cloud for the first time.

If an organization has employed Windows Server for a long time and has developed databases, applications, and storage units in the Windows Server framework, there is no need for reprogramming their IT infrastructure on the cloud for running on some other platform.

The ability to choose the preferred operating system makes migration to an Amazon EC2 instance much easier.

Amazon elastic compute cloud has several built-in security features. When an instance is launched, it runs within a virtual private cloud, which is an isolated network, but as a business, there’s full control on who can access the cloud’s instances.

AWS EC2 consists of security groups acting as virtual firewalls that control the traffic to instances. Rules can be established in every security group by users and these rules can be modified at any time.

If an organization wants some processes to run on-premise and wants to connect the on-site physical hardware to the virtual private clouds simultaneously, a flawless connection can be established via a hardware VPN device.

The payment for this Amazon service is calculated by the hour. Users will only pay for whatever functionalities they use, instead of paying for the entire cloud computing service.

Businesses can easily scale horizontally or vertically (upgrading to a larger, two or four CPU instance) with Amazon EC2 servers. This flexibility is important for small and medium-sized businesses.

You can leverage EC2 technology also for storage and backup of large-sized files.

Thinking How to Start with Amazon EC2 Virtual Server Hosting?

Moving to Amazon EC2 advantages, embracing the technology, and moving to the cloud could be the right path for your business. If you’re looking for assistance in this area, we’ll be happy to help you!

eWay Corp is a cloud technology expert based in Iowa and is a leading AWS partner for cloud migration to Amazon AWS EC2. We can help you move to the cloud seamlessly and facilitate virtual server hosting of your websites and web applications with EC2 technology. Call us at 877-487-3929 today for a consultation with one of our cloud experts! 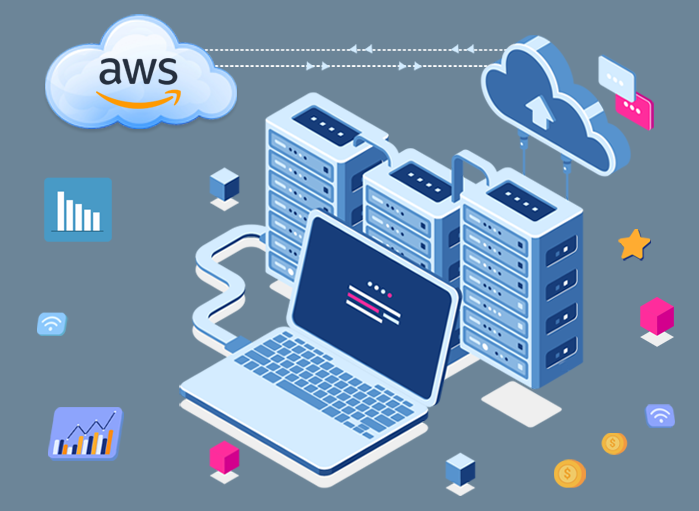 AWS Cloud Is a Good Support to IT Governance Framework 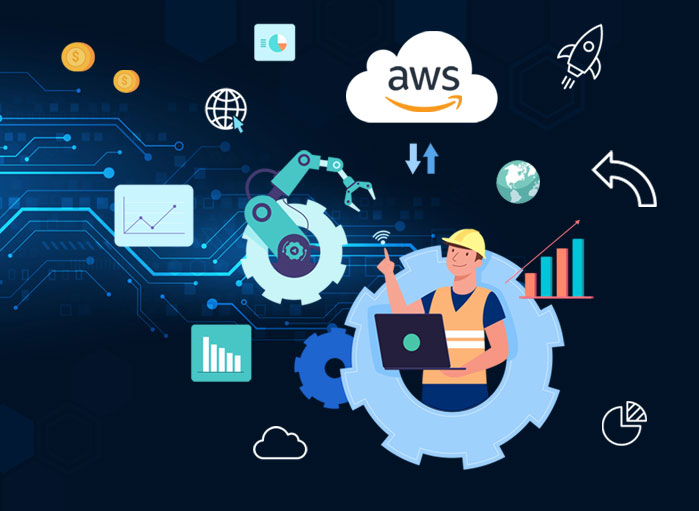 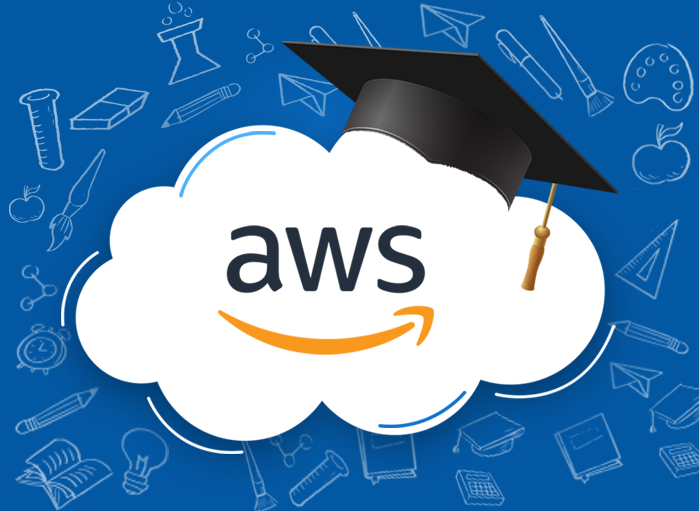 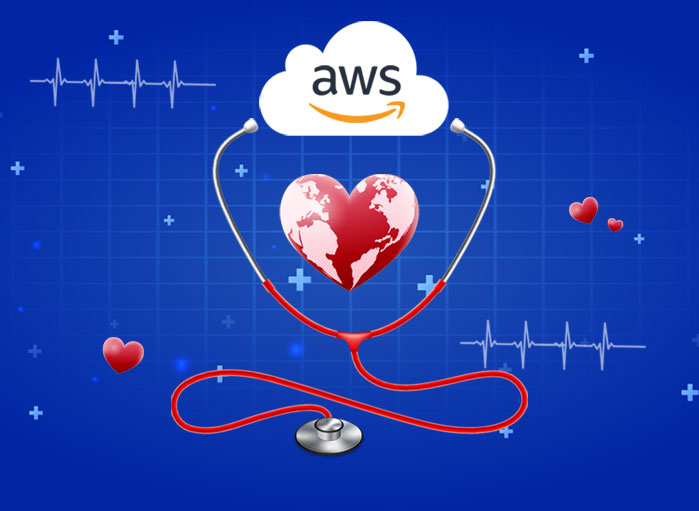 AWS for Healthcare
A Complete Guide 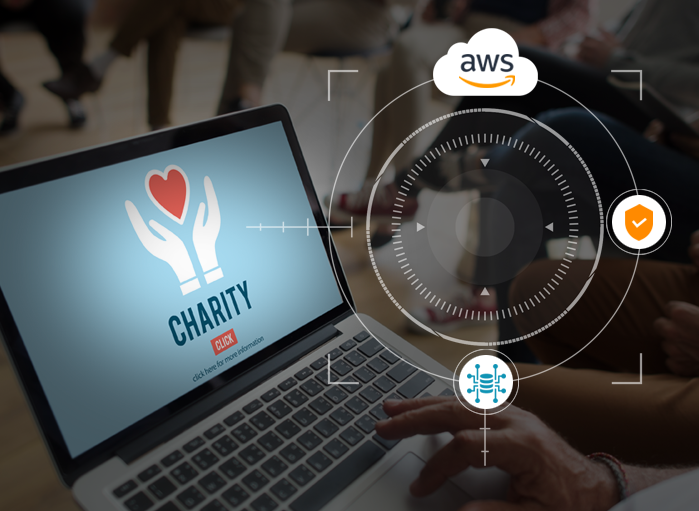 AWS for Nonprofits
A Comprehensive Guide 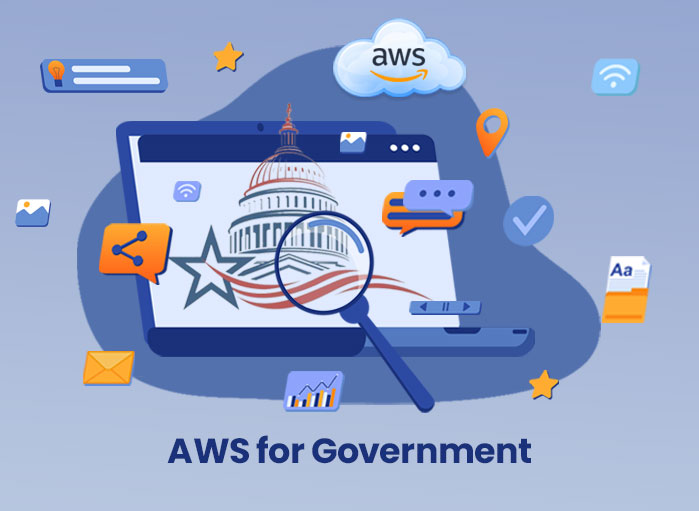 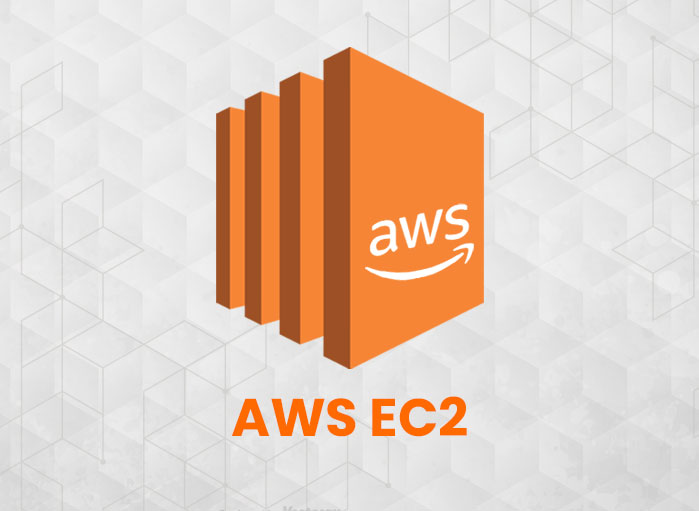 Know Everything About the AWS EC2 Latest Update 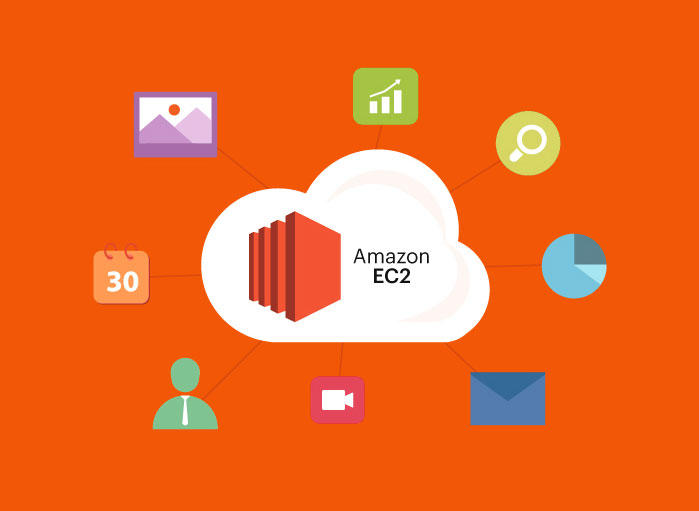 Getting Started with Amazon EC2 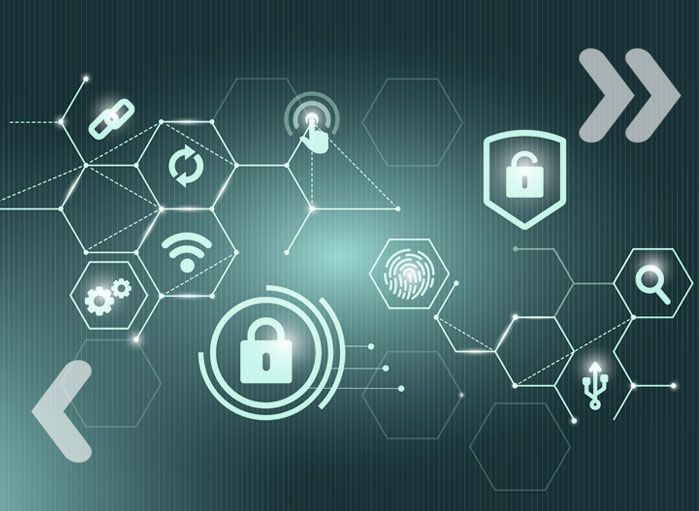 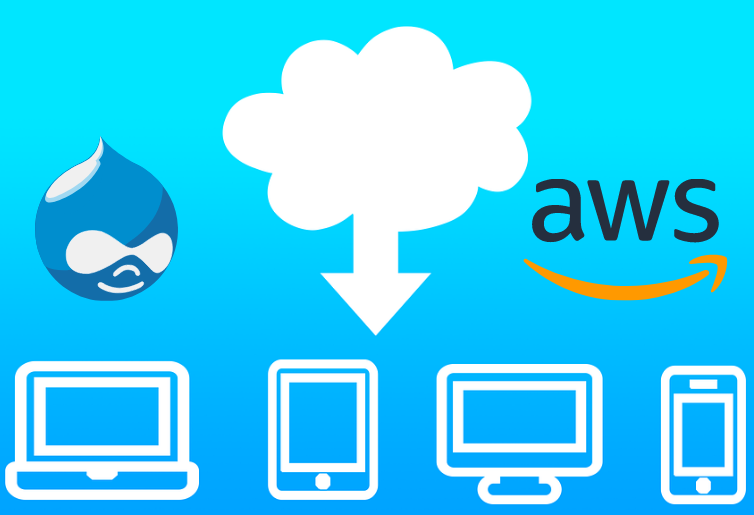