Like images and JavaScript, CSS plays a significant role in influencing the performance metrics of the site. Inlining CSS refers to the practice of integrating a portion of the code directly into the place where it will be used. This makes the code run faster resulting in the rapid loading of pages. Now, let’s dive into some advantages of inline CSS to understand its value in an optimized CSS delivery solution.

Inline CSS allows you to apply style rules to specific HTML elements. Inlining CSS means putting CSS into an HTML file instead of an external CSS. Since inline CSS allows the application of a unique style to one HTML element, its usage is limited but is beneficial for creating unique attributes.

The inline styles will affect the specific HTML element in which you add the style attribute with CSS-property values. In the example above, the first paragraph will be styled with the color red in 20px font size. The attributes are only applicable to the first paragraph, and not to the entire code.

Why should you use inline CSS?

Inline CSS is considered useful as it reduces the number of files that the browser needs to download before displaying the web page. With an external CSS, the browser first loads an HTML file and then downloads the CSS file. With an inline CSS, you just need to download one HTML file instead of 2, making the process faster. 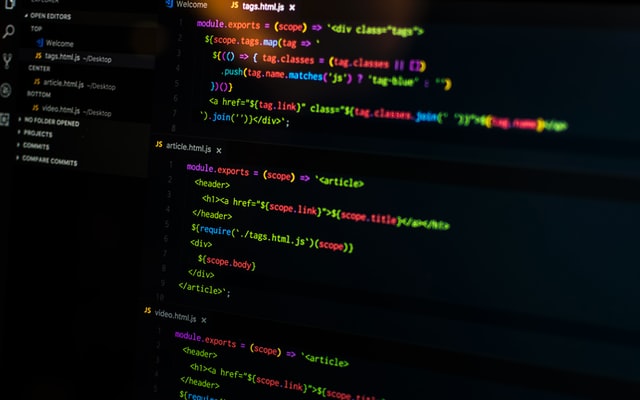 Types of CSS and how to use inline CSS

You’ve written some HTML and now want to style it with different CSS styles. There are three types to choose from.

Now, inside index.css, you can have the CSS attributes

You can style CSS with an internal stylesheet. In this scenario, you will define the CSS rules inside the <style> element in the HTML file.

There’s a subtle difference between inline and internal CSS. Unlike external or internal stylesheets, inline CSS has no line breaks or curly braces. You write your CSS in the same line when you use the inline styles, like this:

Pros and cons of inline CSS

Among the many advantages of inline CSS, putting CSS into the head section of HTML ensures that your web browser doesn’t have to download a separate external file. It saves a round trip to the browser.

Google recommends “For the best performance, you may want to consider inlining the critical CSS directly into the HTML document. This eliminates additional roundtrips in the critical path and if done correctly can be used to deliver only one roundtrip critical path length where only the HTML is a blocking resource”.

It’s a good practice to inline the CSS of landing or home pages so they can load faster and be effectively viewed. If your project is large and complex, it’s recommended that you use external CSS for the rest of the site. 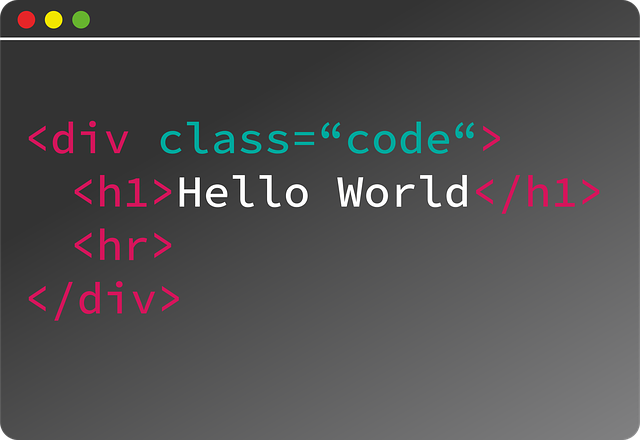 When you compare inline CSS vs. external CSS priority, you may consider the latter as they are cached or remembered by the browser. You don’t have to follow the same steps again and again when you visit a different page in the website.

One of the disadvantages of inline CSS is that the files are not cached and each visit to the browser is treated as fresh and acted upon when a visitor goes to another page. Caching is a better choice if the project is complex.

If you ask us why inline CSS has a priority, there are two reasons:

We believe in creating a difference to the way we visualize and develop websites. Small things matter to us because that’s what gives websites an edge.